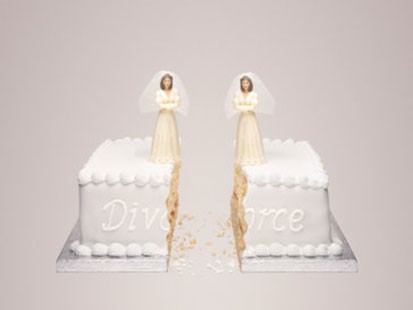 In what appears to be the first ruling of its kind, a New York judge will allow a lesbian couple who married in Canada to sue for divorce.

Though New York does not allow same-sex marriages, a state trial court judge refused to dismiss a divorce and child custody suit brought by a woman, identified only as Beth R., against her former partner Donna M. Read article