College financial aid: How divorce can complicate the application process

Article from Fox Money. The parent with custody of the student should fill out the FAFSA," Pentis said. "In the words of the Department of Education, the custodial parent is the one that the student lived with for the majority of the year before filing the FAFSA. If the student spent equal time with each parent, the parent that provided the most financial support over the past 12 months should be the one to complete the FAFSA. 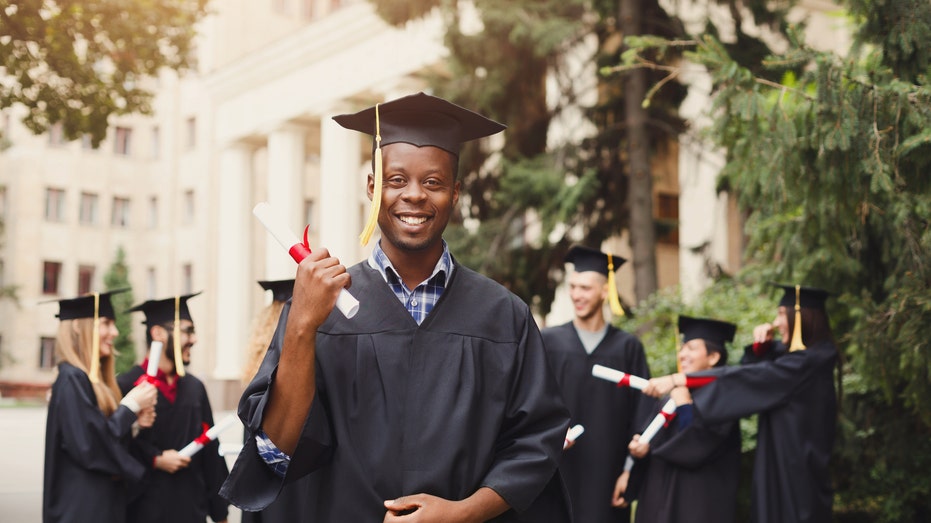 Divorced? You Could Be Owed Extra Social Security Benefits 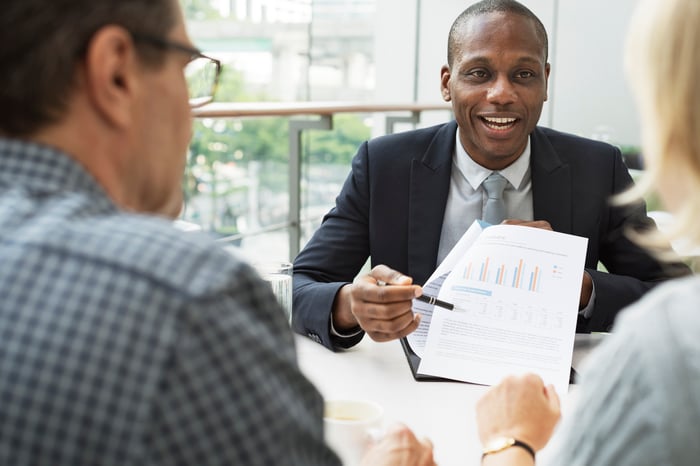 Why is January is the most popular month for divorce 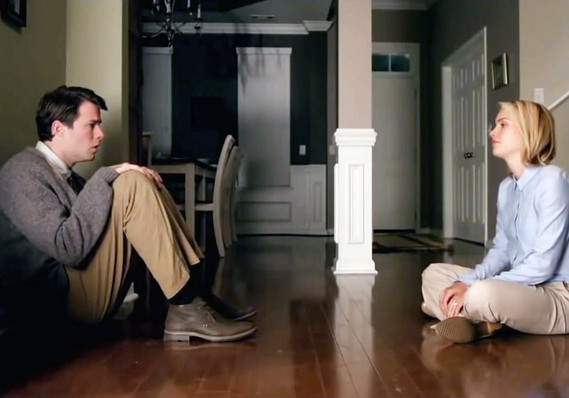 After surviving the holidays, many people are preparing to serve their spouse with divorce papers — and, as one expert notes, that can be a good thing for some households. January typically has a surge in divorce filings as people look for a fresh start on their life. Divorce filings surge in January as people decide to start their New Year with a clean slate, helped by a stressful holiday period and, perhaps, even more stressful in-laws, experts say, with family lawyers reporting a rise of nearly one-third in business in the New Year Read More

THE COST OF DIVORCE OR WHY YOU SHOULD DIVORCE IN MONTANA

The Cost of Divorce varies according to which State you live in with California coming out the most expensive. What a surprise. Read

FRANZ KAFKA AND THE YOUNG GIRL

When he was 40, the renowned Bohemian novelist and short story writer Franz Kafka (1883-1924), who never married and had no children, was strolling through Steglitz Park in Berlin, when he chanced upon a young girl crying her eyes out because she had lost her favorite doll. She and Kafka looked for the doll without success. Kafka told her to meet him there the next day and they would look again.

The next day, when they still had not found the doll, Kafka gave the girl a letter "written" by the doll that said, “Please do not cry. I have gone on a trip to see the world. I'm going to write to you about my adventures."

Thus began a story that continued to the end of Kafka’s life.

When they would meet, Kafka read aloud his carefully composed letters of adventures and conversations about the beloved doll, which the girl found enchanting. Finally, Kafka read her a letter of the story that brought the doll back to Berlin, and he then gave her a doll he had purchased.

"This does not look like my doll at all," she said. Kafka handed her another letter that explained, "My trips, they have changed me." The girl hugged the new doll and took it home with her. A year later, Kafka died.

Many years later, the now grown-up girl found a letter tucked into an unnoticed crevice in the doll. The tiny letter, signed by Kafka, said, “Everything you love is very likely to be lost, but in the end, love will return in a different way." 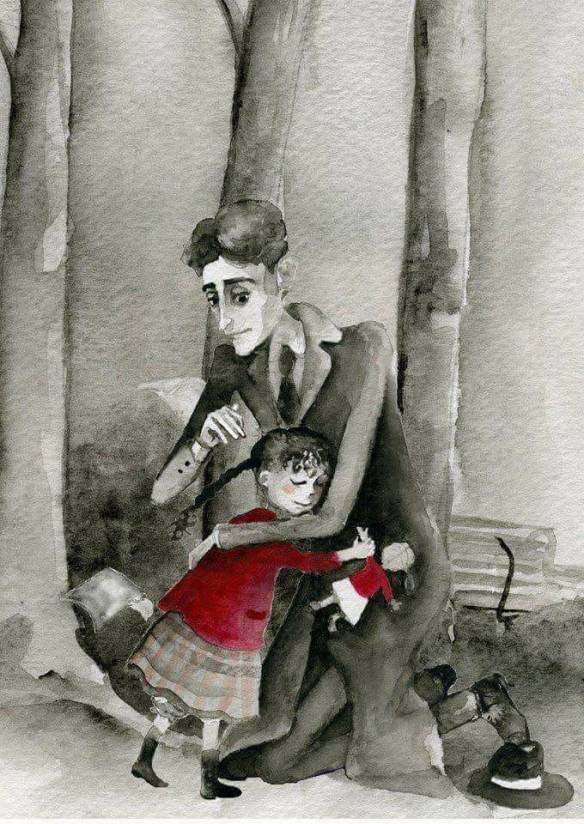 HOW WE FORM ATTACHMENTS TO OTHER PEOPLE

Early interactions with caregivers can dramatically affect your beliefs about yourself, your expectations of others, and how you cope with stress and regulate your emotions as an adult

A new pro-LGBT advert from e-commerce giant Alibaba has defied Chinese media convention and law by depicting a gay couple returning home for the Lunar New Year. The advert, which shows a young man introducing his partner “Kelvin” to his mother, received instant praise from LGBT activists on Weibo for its support of the community.

In 2020 California enacted a new law amending Family Code 7574 https://codes.findlaw.com/ca/family-code/fam-sect-7574.html that allows couples who use assisted reproduction to have a child to complete a Voluntary Declaration of Parentage form at the hospital or at any time after the child’s birth in front of a notary. This has the effect of a Judgment of parentage. It means that two people who sign it are to be recognized as the child’s parents in all states. Previously only an unmarried mother and the biological father could sign a Voluntary Declaration of Paternity. Under federal law the Declaration is the equivalent of a court order and secures important protections for the right to social security benefits, military benefits, inheritance rights, health insurance and survivor benefits from both parents. It is therefore advisable for same sex couples to sign a Declaration (even if they are legally married in California) because many states do not recognize parentage by marriage and only recognize biological parents as legal parents. California couples who have used donor sperm or eggs are could be at risk if they move to one of those states. https://www.courts.ca.gov/selfhelp-parentage.htm?rdeLocaleAttr=en

An emergency situation that turned out to be mostly a false alarm led a lot of schools in Los Angeles to install air filters, and something strange happened: Test scores went up. By a lot. And the gains were sustained in the subsequent year rather than fading away.

That’s what NYU’s Michael Gilraine finds in a new working paper titled “Air Filters, Pollution, and Student Achievement” that looks at the surprising consequences of the Aliso Canyon gas leak in 2015.

The impact of the air filters is strikingly large given what a simple change we’re talking about. The school district didn’t reengineer the school buildings or make dramatic education reforms; they just installed $700 commercially available filters that you could plug into any room in the country. But it’s consistent with a growing literature on the cognitive impact of air pollution, which finds that everyone from chess players to baseball umpires to workers in a pear-packing factory suffer deteriorations in performance when the air is more polluted.

If Gilraine’s result holds up to further scrutiny, he will have identified what’s probably the single most cost-effective education policy intervention — one that should have particularly large benefits for low-income children. 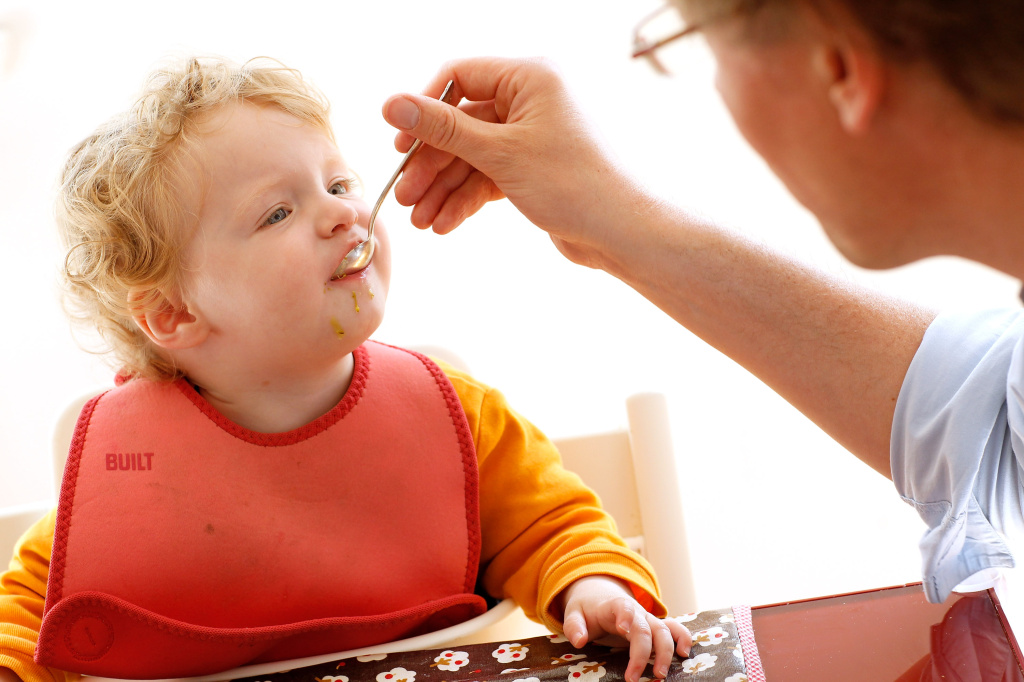 According to the Wall Street Journal, co-parenting sites, such as Modamily and PollenTree, offer matching services where users can find potential parental partners to raise a child with. Users are encouraged to vet and become extensively acquainted with one another to find a partner (or more than one) who is equally committed to raising a child without necessarily the expectation of romantic love or sex. The co-parenting trend and the nascent industry around it is largely made up of professionals who thought they might be ready for children by their early 30’s, but kept pushing that plan back, says Modamily founder Ivan Fatovic. LGBTQ and straight adults approaching 40 years old who still want to be parents, but need a hand with child rearing and don’t want to risk putting a child through divorce, are turning to this idea to start families, Fatovic says.NPR Link

But we don't have "the luxury" to continue avoiding this conversation, she says. "If we don't talk to our kids, the media is going to educate them for us, and we are not going to love the result."

Orenstein spent 25 years chronicling the lives of adolescent and teen girls and never really expected to focus on boys. But then came the #MeToo movement, and Orenstein, whose previous books include Girls & Sex and Cinderella Ate My Daughter, decided it was time to engage young men in conversations about gender and intimacy.

Her new book, Boys & Sex, is based on extensive interviews with more than 100 college and college-bound boys and young men of diverse backgrounds between the ages of 16 and 22. 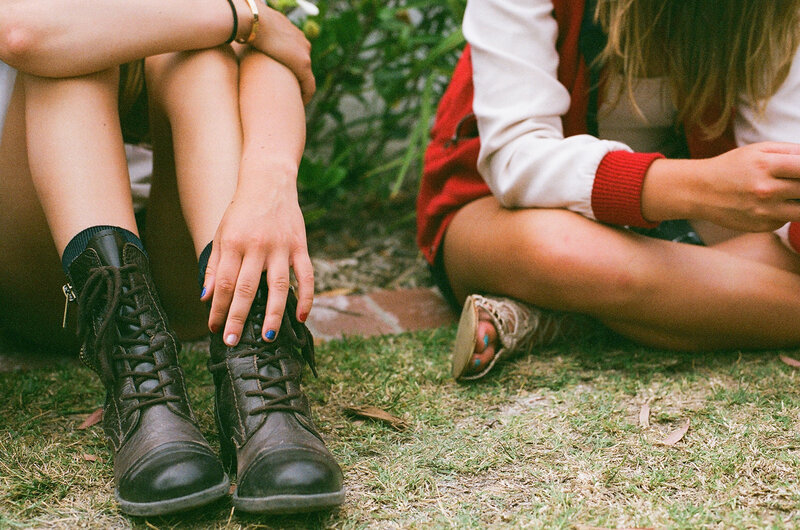